What Are the Findings from Road Usage Tax Pilots?

The road usage tax is becoming a more popular way to fund our nation’s crumbling infrastructure and replace the gas tax as the Highway Trust Fund’s primary source of income. The gas tax has become outdated due to inflation and the popularity of fuel-efficient and electric vehicles. Still, the road usage tax charges everyone based on how many miles they drive, so it is fairer to everyone. Some states have already implemented the road usage tax to great success, and many more states are considering it with road usage tax pilot programs. What have the states that have implemented these programs and pilots found? And what do these findings mean for the future of road usage taxes?

The only states that currently have road usage charging programs in place are Oregon, Utah, and Connecticut.

Oregon’s road usage charging program is called OReGO. It is an entirely voluntary program that drivers of electric and fuel-efficient vehicles can opt into instead of paying increased registration fees for their vehicles as of 2020. Drivers simply plug a device into their OBD ports to track mileage and set up a digital wallet on their smartphone. Then, as they drive, money is automatically deducted from their wallet based on how many miles they drive. It requires minimal staffing and is easy to implement both for the driver and the state. Soon, Azuga will provide a manual reporting option.

Utah’s RUC program is very similar to OReGO’s, just using a different system. It is also voluntary and uses reduced registration fees as an incentive. It uses the same enroll, install, and drive process as Oregon, so there is no significant difference between how the two states have implemented the program.

Washington conducted a pilot program for road usage charging in 2020 as their first step for implementing a program statewide. First, they focused on how the increase in fuel economy and alternative fuel sources will cause a drop in revenue from the gas tax in the coming years. As a result, they found that in the long run (20 to 40 years), the road usage charge would bring in more money for funding infrastructure than the gas tax. They rejected the option of raising the gas tax because it would only make the situation worse, as drivers of fuel-efficient and electric vehicles would still not be paying, as regular drivers would pay even more. It would cause a disparity and would never be approved.

Colorado ran a four-month pilot program in 2017 that tested 150 participants across 27 different counties across the state. They offered three mileage reporting methods and reported on three types of vehicles: gas, hybrid, and electric. During the pilot, drivers traveled 541,016 miles. Colorado found that 93% of people were satisfied with the pilot program overall, with 96% being satisfied with the ease of the program. 91% would be willing to participate in a future program going forward. 88% were satisfied with their data’s security. 81% thought road usage charging was more fair than the gas tax, and 99% felt that their mileage reported was accurate.

Other states have conducted opinion surveys or are running much smaller programs to determine the efficacy of road usage charging. These states include (and are not limited to) Hawaii, North Carolina, Delaware, Pennsylvania, and Minnesota. They are working to eventually implement more extensive pilot programs and eventually get road usage programs going on a larger scale in their states.

Road usage charging is at the forefront of the infrastructure discussion because it is becoming a necessity for funding maintenance and repairs on our roads and highways. The gas tax simply won’t cut it going forward, and road usage charging is the new solution on the horizon. As more states implement it, the benefits will become clear and it will eventually become nationwide. To follow the development of road usage charging, keep up with Azuga’s blog for regular updates! 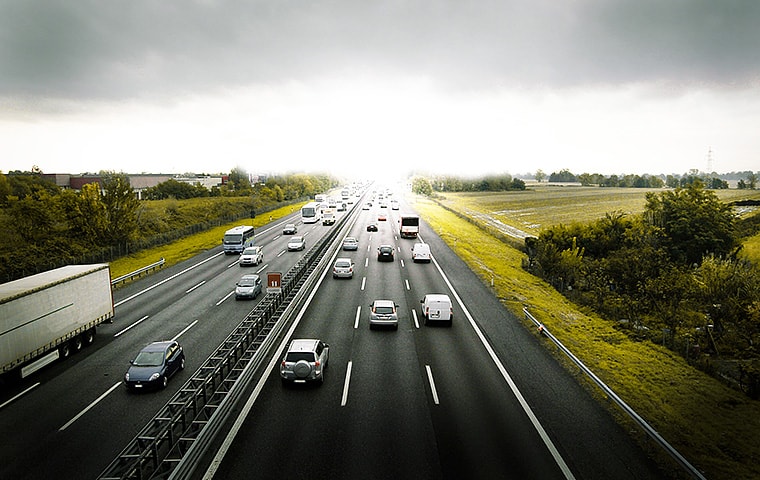 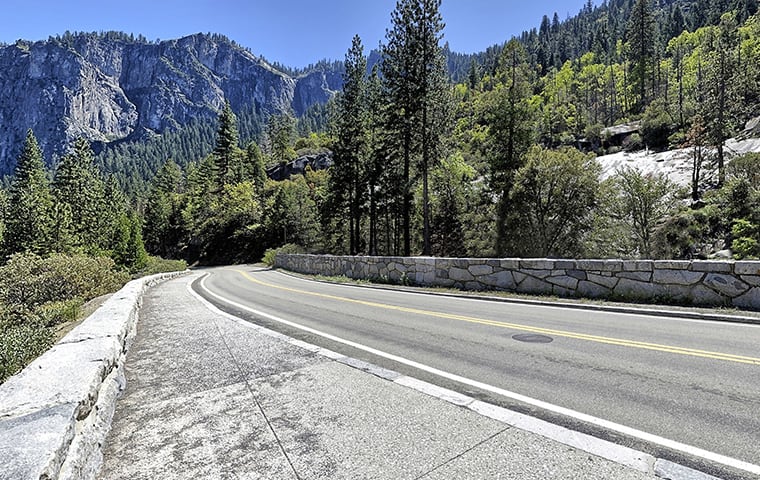