The End of the Gas Tax? Pros and Cons of the Mileage Tax

With roads in desperate need of maintenance and repair and the need for new routes for the ever-growing population, state governments must find a way to fund infrastructure projects. The gas tax has supported these endeavors in the past, but with inflation and the prevalence of fuel-efficient vehicles, this method is no longer feasible.

Governments are instead considering road usage charging as a means of funding road construction and repair. Road usage charging (RUC) or the mileage tax is the practice of charging drivers based on the number of miles driven instead of relying on the gas tax. What are the benefits of road usage charging, and what concerns do people have? This article will cover them below.

Implementing RUC policies could result in an additional $340 million in funding for America’s streets and infrastructure. The average percentage of unsafe roads in each state is 49%. This statistic is highly concerning, as according to the Pacific Institute for Research and Evaluation, road conditions cause 22,000 traffic fatalities and 38% of injuries every year. Everyone will benefit from safer roads if everyone is willing to contribute.

One argument against RUC policies is that they are expensive to implement, particularly in smaller cities. They potentially require pricey technology and people to chase down those who don’t pay. However, this is merely a problem at the beginning of the program. Once the practice hits the ground running, the profits will exceed implementation costs and allow for scaling for smaller economies.

Pro: Fair For All Vehicles

Currently, electric vehicles and fuel-efficient vehicles pay little to nothing into the Highway Trust Fund since they do not use as much gas as other vehicles. However, they do still use the roads and should still have to pay for them. Charging based on miles driven is fair to everyone since it considers drivers’ usage of the road they are funding. Drivers who use the road more and cause more wear will pay more towards its maintenance and repair.

As with any new technology like this, one of the major concerns people have is their privacy. Tracking what a driver is doing in their car can seem invasive, and many people do not want that kind of government involvement. However, policymakers who have implemented the practice are addressing this issue. For example, they have programmed the software not to track exact location or exact times. They have also limited access to the data and destroy the data after 30 days.

Pro: RUC Costs About the Same as the Gas Tax

For most drivers, there will not be a significant difference in money spent on roads and highways. In Kauai’s consideration of road usage fees, they found that the average driver pays $75 annually in gas taxes. In comparison, they would also pay about $75 annually on the proposed road usage charge. This finding is excellent news because it means governments can fund infrastructure with no extra burden on the taxpayers.

Because drivers of fuel-efficient or electric vehicles would have to pay the same as other drivers under an RUC policy, many argue that it takes away people’s incentive to buy better cars for the environment. To combat this, states that have implemented RUC, such as Oregon, offer other incentives to people who purchase efficient vehicles, like exempting them from registration fees if they enroll in the program. Additional incentives may become available if more states implement RUC.

Pro: Easy to Set Up

Right now, a major RUC program is OReGO in Oregon. This program uses Azuga Insight, an easy-to-install device that automatically tracks miles driven while protecting the user’s privacy. (A manual entry mileage reporting option will be available soon.) Users won’t have any trouble at all as long as they have an OBD port, which most vehicles built after 1996 do. Once it’s installed, the driver doesn’t have to do anything other than update their wallet through an app. The system automatically calculates miles driven and deducts the necessary funds from the virtual wallet, eliminating any need for collections or stress on either party’s part. Azuga is in talks with other states to implement Azuga Insight in their RUC programs as well!

It is crucial for Americans’ safety to update and maintain its crumbling infrastructure. Deterioration has been a problem for decades, and we must address it as soon as possible. The current system simply cannot keep up anymore, and change is necessary. Road usage charging is the change that we need. Azuga is the front runner in innovating software for this process. Follow our blog to keep up to date on new things happening in RUC and know when it’s happening near you. 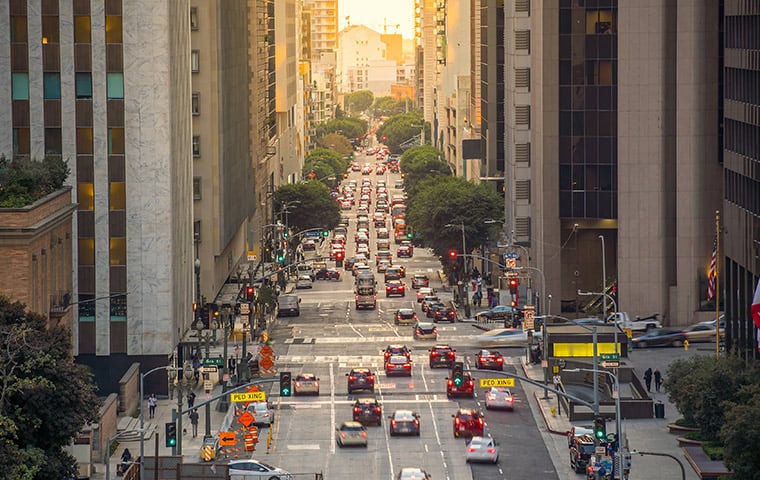 What San Diego’s Per Mile Road Usage Tax Could Mean for Other Cities Across the U.S. 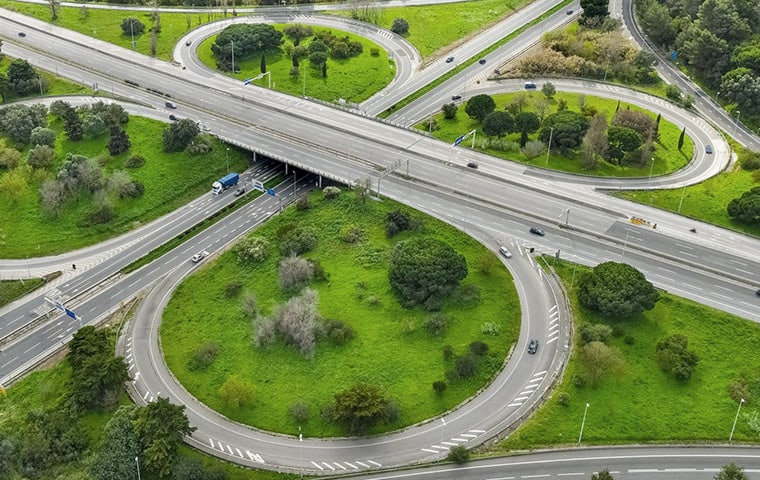 What Else Can the RUC Ecosystem Be Used For? 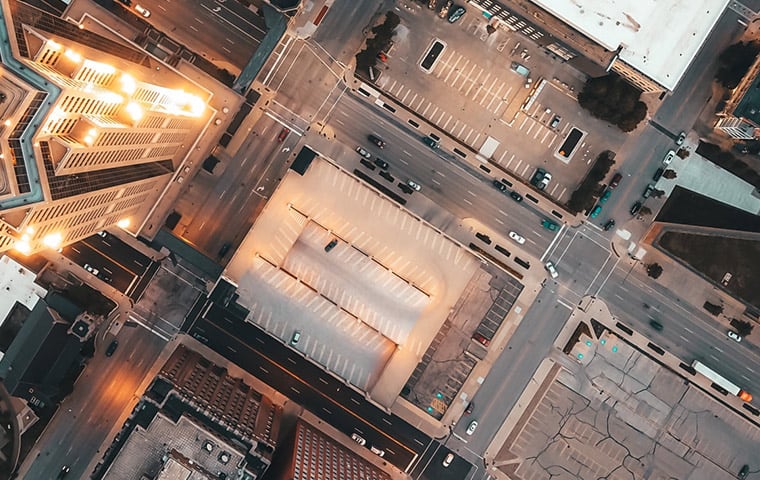 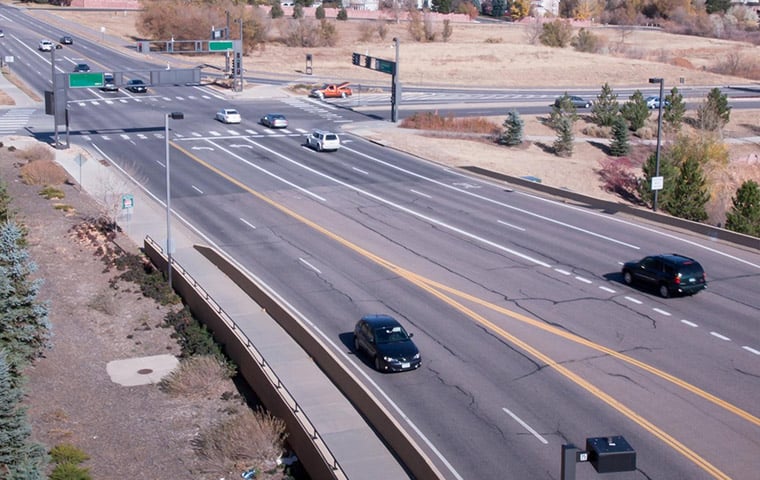 What We Need To Know About Road Usage Charges in 2022